Are you sure you want to reset the form?

Your mail has been sent successfully

Are you sure you want to remove the alert?

Your session is about to expire! You will be logged out in

About Bloomsbury Music and Sound

To celebrate the publication of our new Black, African, and Afro-diasporic Music and Sound subject guide, we’ve assembled four chapters from this still-growing subject area within our Music & Sound Studies scholarship. From soul to rap, Los Angeles to Nigeria, Black musicians, artists, and performers develop innovative approaches to music and sound. Our authors study the impact and intersections of diaspora and racism – as well as gender and sexuality – with the music and sonic innovations created by Black artists.

Explore this topic through the free-to-view chapters below. You can also explore a range of other topics, artists, and countries previously in focus on the Bloomsbury Music and Sound platform on our featured content archive page.

Janelle Monáe as Cindi Mayweather in The ArchAndroid

The ArchAndroid, Janelle Monáe’s first full-length album, takes place in the 28th century, in a city called Metropolis. In the album, Monáe casts themself as an android named Cindi Mayweather. In this hopeful, escapist, sci-fi album, the artist explores themes of liberation, love, and justice. Within Cindi Mayweather’s navigation of the dystopian Metropolis is an analogy for Monáe’s own determination of their life’s meaning. Just as they succeed at finding love, challenging unjust hegemony, and fulfilling their destiny in the fictional world of the album, Monáe reclaims the American Dream for themself, in their multiplicity as a Black, queer nonbinary person.

Read our 33 1/3 volume on The ArchAndroid 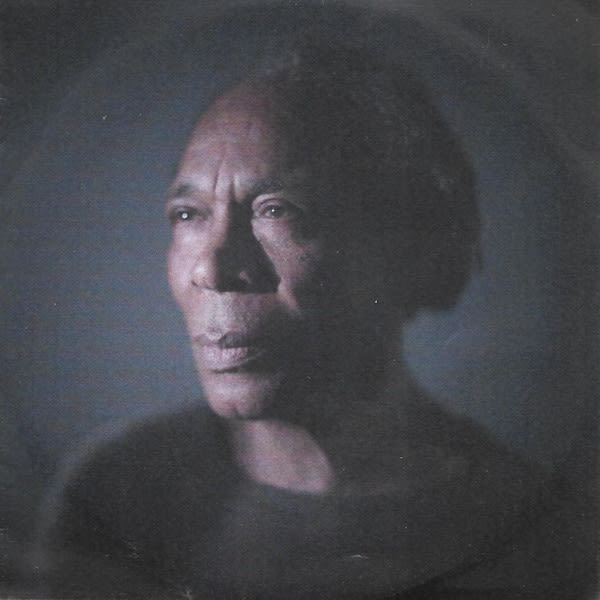 This chapter is about sonic art that faces the dark depths of history and its violence against Black and Indigenous peoples. The author highlights several art works, focusing on the grand scale of these works and their refusal to be reductive or clichéd. The scale is notable because until recently, most sonic experiences were not solitary. Which is to say, most of what could be heard, listened to, was not done privately or by one person. Contrast this to the daily experience or potential to listen to music, podcasts, books, or any kind of sound through headphones or other technological innovations. Featured works include the installation The Battle of Little Big Horn by Senegalese sculptor Ousmane Huchard Sow. Its acoustic production is the audible resistance by Indigenous Americans to the theft of their land and the violence of settler colonialism. Jacques Coursil’s Trails of Tears is a compact disc album. Coursil does not use any stereotyped African sounds (such as drum beats or call and response) but rather employs “abstract, variable, insistently modern” music, with “three distinctive musical textures and styles of improvisation across the album, with three very different ensembles, it withholds any smoothing gestures or supposed coherence between sections.”

Read Tsitsi Jaji's chapter "Unsettled Scores: Listening to Black Oklahoma on the American 'Frontier'" from The Acoustics of the Social on Page and Screen edited by Nathalie Aghoro 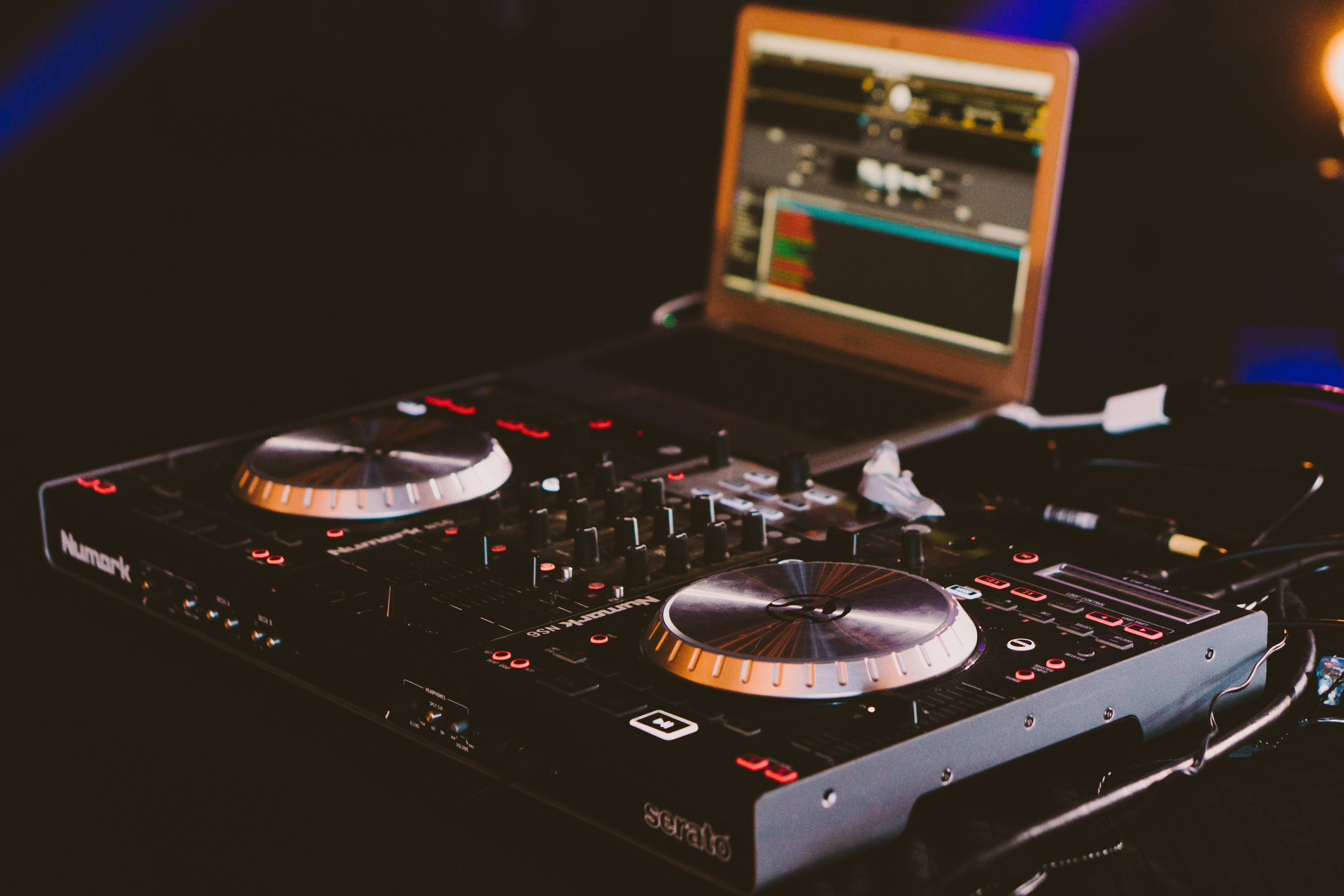 Photo by Gabriel Barletta on Unsplash

An Introduction to Afrosonic Innovation

Opening his book with a reflection on learning to DJ as a teenager, the author explains his crew member’s theory the Law of Seven. This theory required a “manual rewinding of a vinyl record counter-clockwise seven times to bring the record back to its beginning.” DJing is a nuanced art. While there is an evident physical relationship between the A side and B side of a record, “while the sonic relationship is not always immediately perceivable.” When a DJ plays a record, they have the opportunity to create their own meaning and relations from one track to the next. Campbell explores this sonic artistry that stems from DJing and other music and sound playing techniques. Through theory such as Alexander Weheliye’s sound thinking and with examples including Jamaican sound systems, Negro Spirituals, and Samba, this book analyzes and critiques sonic architecture and innovation in the African diaspora. 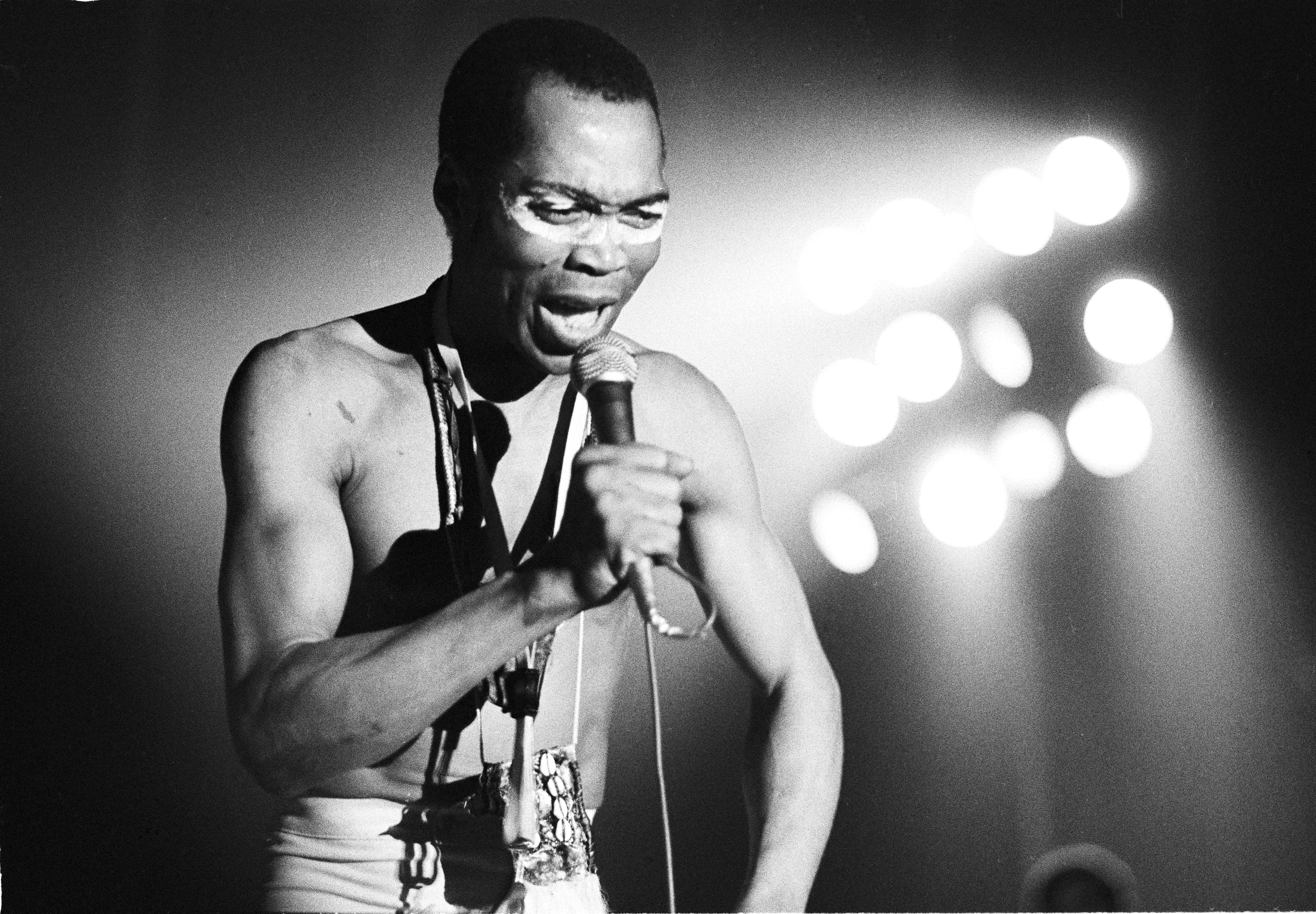 A young Fela Kuti, the prolific Nigerian musician and artist, grew up in the newly independent, newly formed Nigeria. He was exposed to politics at home from an early age, as his mother was involved with the National Council of Nigeria and the Cameroons (NCNC). Years later, Fela Kuti started his career as a man without much attention to politics. The apolitical Fela Kuti recorded “Viva Nigeria,” a pro-government song, in 1969 which, if discovered and supported by the Nigerian government, could have propelled Kuti to greater power and fame.

By 1970, as Fela Kuti returned to Nigeria from the United States and Nigerians faced harsh economic realities and inequality due to the “oil curse,” the end of the civil war, and government policies, he developed new ideological sensibilities. These beliefs were channeled through Afrobeats music, a departure in genre from his earlier style, including tracks “Buy Africa,” “Black Man’s Cry,” “Why Black Man Dey Suffer,” and “Beggar’s Lament” (all 1971), and Fela Kuti became a political musician.

He initially faced resistance from his audience, not accustomed to his political tone, and the government acutely rejected his political messages for many years. Kuti was unjustly arrested by government forces in 1974, and in 1978 those same forces torched his home and attacked his 77-year-old mother. He never quite recovered from these tragic events, but he was resolute in his beliefs. Throughout his career, Fela Kuti has remained committed to speaking against injustice and inequality through Afrobeats. 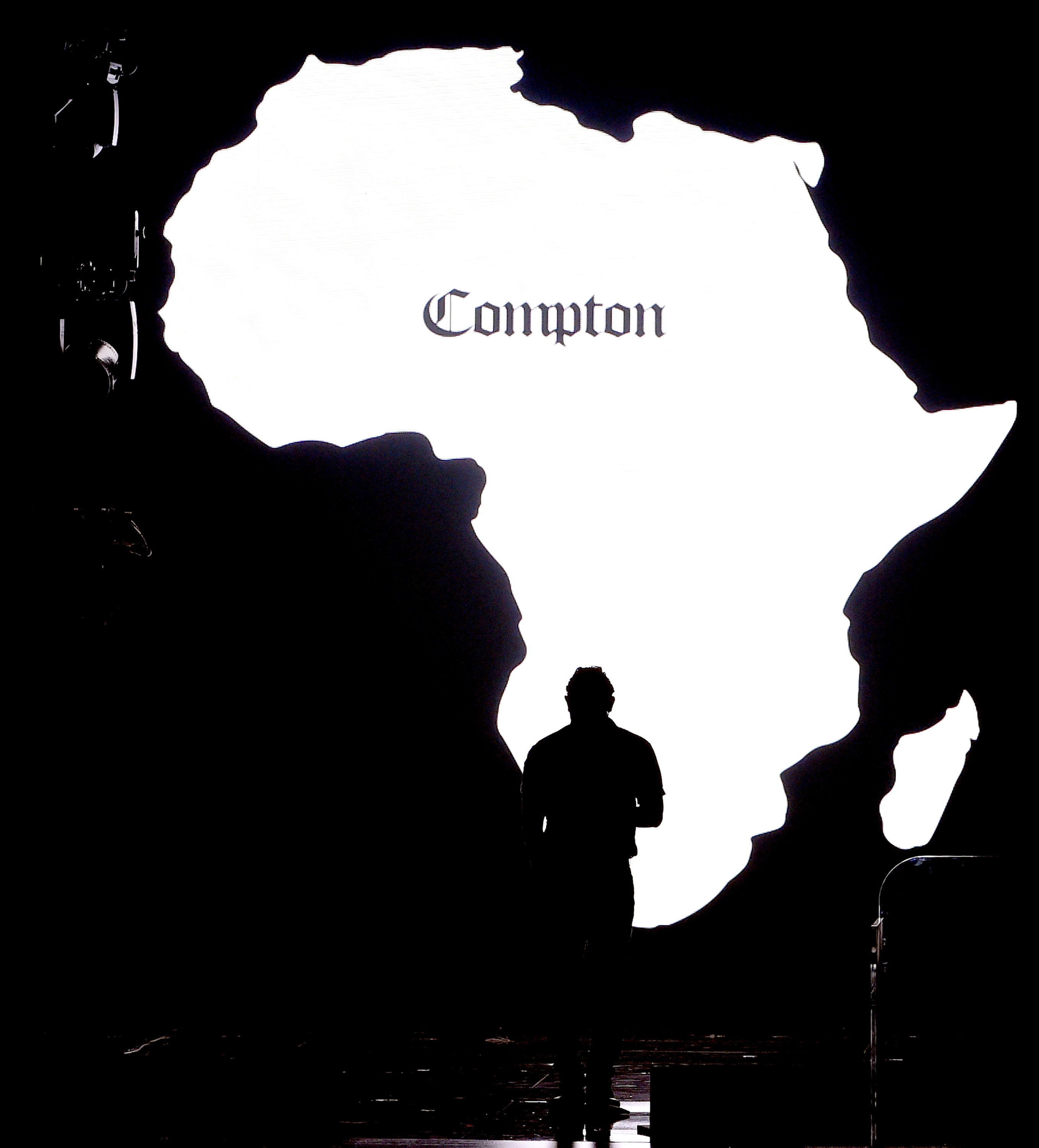 As of this moment, Kendrick Lamar is one of the most famous and celebrated rappers. He’s won a Pulitzer Prize and performed at the Super Bowl Halftime Show. Everybody knows Kendrick; he’s made it as far as any artist could go. But what does it mean for this celebrated rapper to be seen, to be heard, but to continue to experience the violence and loss he’s elucidated in his lyrics? In a brand new 33 1/3 title to Bloomsbury Music & Sound, author Sequoia Maner artfully examines Kendrick Lamar’s portrayal of the commodification and exploitation of black expression in To Pimp a Butterfly. The album is a blazing critique against the fetishization of Black art which simultaneously allows record companies (and other brands) to profit from Black artists like Kendrick, while the social, political, and economic realities of America do not shift the material circumstances of the Black community at large.